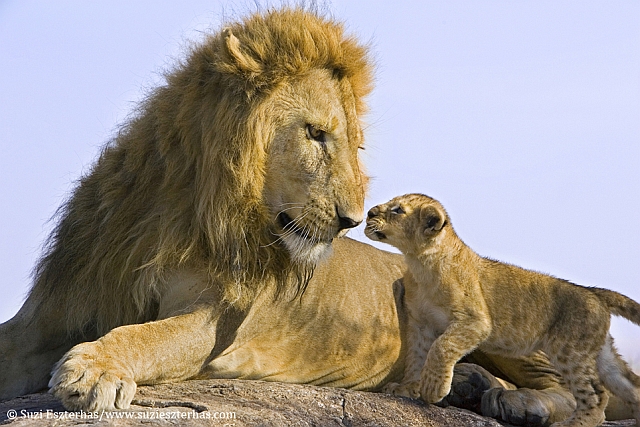 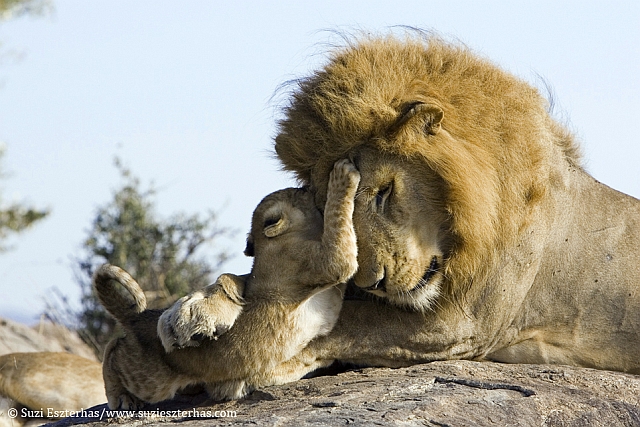 60 thoughts on “Love Lies Within A Jungle”