What happens when an unstoppable force meets an immovable object?
This is what’s commonly known as a paradox, an “Irresistible Force” paradox.

No worries, I’m not going there.

But as an overview, a paradox is something that can seem self-contradictory or
absurd, but in reality, it expresses a possible truth. 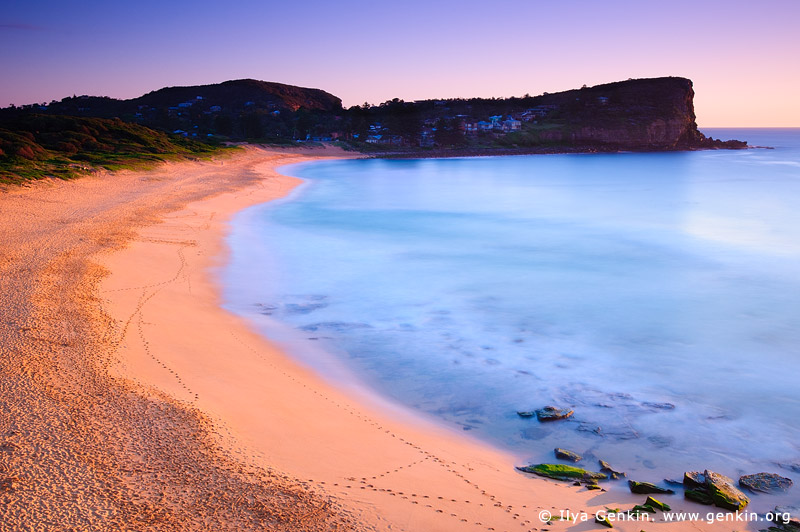 Such was the case last week when a woman named Nicole Graham was riding her horse on the beach at Avalon along the beautiful Australian coastline just south of Melbourne.

Then suddenly, both horses sunk.

It seems their horses had stepped into a pit of quicksand-like mud and went straight down and under. There was thick sandy mud everywhere and whenever they moved, it sucked them down even further and wouldn’t let them go.

After much prodding, Nicole was able to maneuver her daughter’s horse out of the muck and mire ensuring their safety first before returning to her own horse, Astro. While her daughter ran for help, she prayed that rescuers would arrive in time before the tide had a chance to engulf her 17 year old horse.

Nicole said, “I’ve been riding here for 20 years and never had a drama. I’ve never seen any signs and didn’t realize it was so boggy.”

She was so relieved when she saw the dust coming from the rescue trucks. It had been nearly a half hour since her daughter had left and she had started to get overwhelmed. Fire crews and a team of veterinarians went to work. They used hoses and a winch, but none of their tactics were successful because it was like working in quicksand.

Then a local farmer brought over his tractor and after sedating the horse, rescue workers were able to use a sling to pull him out very slowly from the mud. This gave Nicole much relief after enduring a three and a half hour ordeal and Astro was able to escape with only minor bruising. 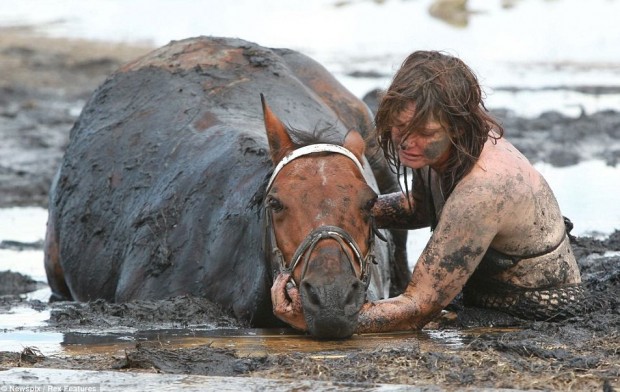 What possible truth can we derive from this remarkable paradoxical metaphor?

What should we do when we’re stuck in the mud by our own sense of reality?

When we feel bogged down as if we’re stuck in the mud, we need to harness the ingenuities and sensibilities of our friends when it comes to making improvements in how we view ourselves or perhaps in our writing for that matter.

Maybe we need help working through a new plot or writing within the confines of a certain genre. Maybe we feel overwhelmed and find this is preventing us from making further progress. Whatever the case may be, all we need to do is ask for help.

You see, we all need a little rescuing from time to time. Whether it’s a mentor or a beta-reader, or someone who will listen or give us some critique; remember—We Are Not Alone. Please don’t allow yourself to get Stuck in the Mud of despair. Just know that the writing community and your WANA friends are always there to support you because they really do care. 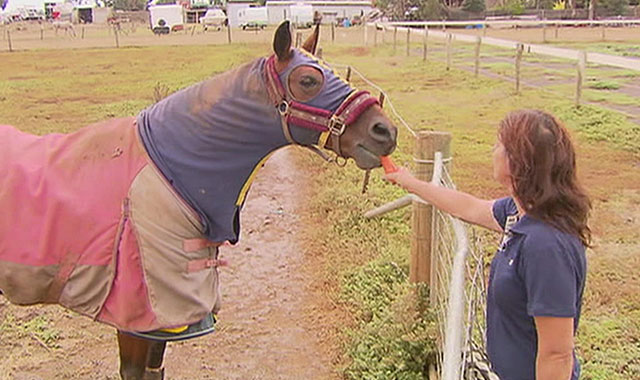 So what do you think? What do you do when you’ve been stuck? Have you had feelings of being overwhelmed lately? And would you be willing to give a carrot to lend a helping hand or would you be running for some help? Or both? 🙂