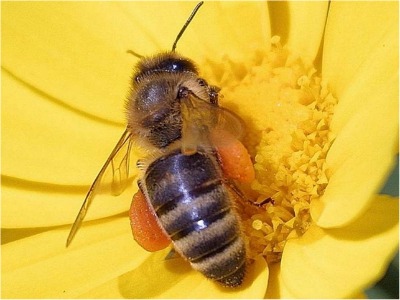 Okay, today I’m either going blow this post out of the water or blow your mind! Whichever the case may be, I hope you can dig it!

During the last few weeks I have visited some amazing bloggers and for one reason or another I have noticed there is a theme. It seems that some of our blogger friends have health issues. Health concerns that have caused them to be very sick with headaches, food allergies, inflammation, acid reflux, and toxins—yeah you got it—nasty stuff.

So I thought, hmm…this isn’t always a pleasant subject, but I’d like to share something amazing with you all that I think will make you to sing. Sing? Well I don’t know about actual singing, but it will definitely help you feel better. Why? Because of the incredible results from this one simple ingredient. Now don’t be repulsed when I tell you what it is. It might not be on your list of favorites, but when I share with you some of its awesome benefits, you may just want to change your mind.


What am I talking about? 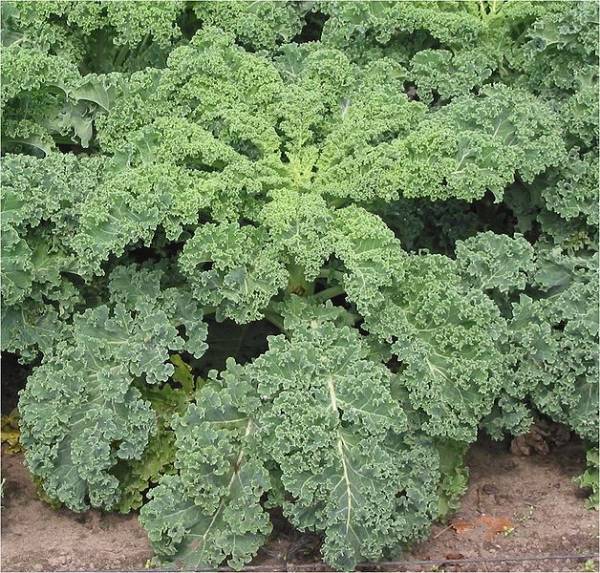 Okay, here’s the skinny on our new friend Kale.

Kale is the sexiest of all vegetables. Yeah I said sexy. Why? Because it provides a rich earthy succulent flavor and packs more nutritional value with fewer calories than almost any other food on earth. And the cool thing is, it can be found in markets throughout the year with its season reaching a peak from the middle of winter through the beginning of spring when it has a sweeter taste, especially the Tuscan variety and it’s more widely available.

Like its cousins the broccoli, cauliflower, and collards, kale is a descendent of the wild cabbage, a plant that is thought to have originated in Asia Minor and brought to Europe around 600 B.C. by a faction of crazy Celtics. Curly kale played an important role in early Europe, having been an important crop during ancient Rome and a popular vegetable eaten by peasants throughout the Middle Ages. It was English settlers who brought kale to North America in the 17th century.

So let’s take a look at the benefits of this sexy vegetable, shall we?

First of all, this bad boy Kale has some of the best cholesterol–lowering benefits of any vegetable around. It has recently been proven to lower the risk of certain types of malignancy such as cancer of the bladder, breast, colon, ovary, and prostate. It is now recognized as promoting comprehensive support for our body’s detoxification system, even helping to regulate detox at a genetic level, whoa…while playing a major dietary role as respects to both antioxidant and anti-inflammatory benefits.

Okay, now that I’ve convinced you, how do I eat it you say?

Well if you want to heat it up, I mean cook it; you will want to prepare it properly. To do this you want to ensure quick and even cooking by cutting the leaves into ½” slices and ¼” stems then let them sit for approximately 5 minutes to enhance its health promoting properties, then steam it for another 5. Voila, you’re done.

But one of the best ways to enjoy Kale is fresh in a salad. And the most desirable trick is to give it a massage. Yes, I mean you need to get in there and give that sexy green vegetable a deep tissue massage. You can feel it relax as the leaves darken and shrink to almost half its volume. The flavor changes as well. In fact the color and texture will change and soften with its pre-massaged bitterness replaced by a sweet green melodious flavor. 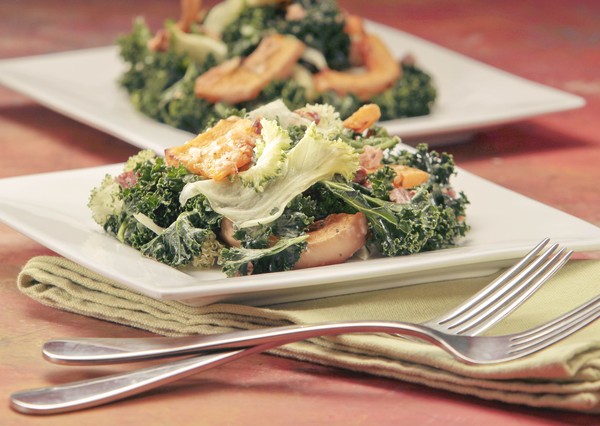 Your taste buds won’t lie people. They will sing because it really is the king of the salad. And because you’ve massaged its leaves, *shivers*, it will have an amazing texture and just the right amount of sweet and bitter flavor so you don’t need much salad dressing. It’s suggested that all you need is a little extra virgin olive oil along with a pinch of salt and vinegar or lemon juice and you have a perfectly composed salad.

Now if you really want to turn things up a notch, you can juice it! That’s right. Kale gets even sexier when it’s mixed in a juice with some beets and cucumber in a carrot base. Or perhaps you might prefer an apple base instead for an even sweeter experience. Whatever the case, you can always bank on its delicious flavor along with its awesome fresh nutritional benefits. And don’t let not having a juicer stop you. Most health markets now have juice bars which makes drinking down that bad boy that much easier and affordable.

Okay, so where am I going with all of this?

It is a known fact that if we don’t feel good, we won’t be able to produce an exceptional product. We want our minds and bodies to be in sync and be at our optimum. We can do all the exercise in the world, but if we don’t feed ourselves with the proper nutrients we could be wasting our precious time and energy.

So think about it the next time you shop at your local supermarket. Don’t just walk on by, but grab yourself some of that Kale. Because that bad boy is as Sexy as a Rockstar!

So what do you think? Have you been in a slump? Feeling a little funky and sluggish lately? Fighting a flu or cold? Or heaven forbid you have a more serious illness? Could you be using some of that sexy Kale?

As a sidenote: Kale is rich in vitamin K, so if you’re one that’s prone to blood clots, please eat in moderation and eat lots of garlic because it’s a natural blood thinner. 🙂