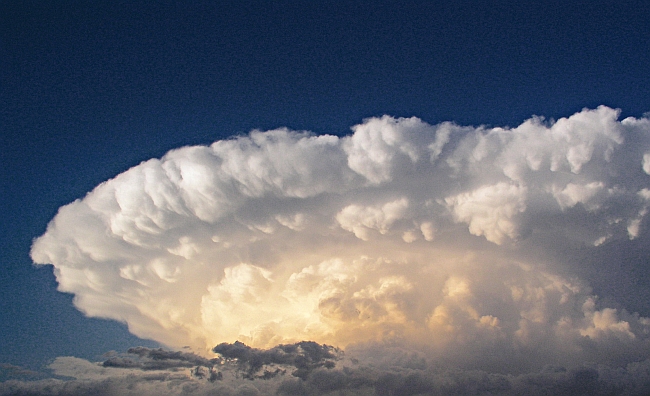 Can you hear it?

Do you know what it is?

And I can’t believe I’m going to do this.

Never in my life would I think of confessing to this.

I am going to admit to something I never thought would ever happen.

I am listening to…

Yes, as in, Country music.

And I’m not alone.

Country has even taken over The Voice. Which is now taken over the Country.

I’m not talking about Hillbilly, Bluegrass or Honky tonk.

No, this is not the music Grandma and Grandpa used to play.

Somehow, over the last several decades, Country has infused with Rock.

Don’t ask me how it happened. But it is hap-pen-ing!

Hubby and I got an invite over the weekend to attend a free outdoor concert over at the Irvine District Mall in southern Orange County, California. This invitation came from some friends of ours that we’ve known, well, almost forever. It involved their son who is playing in a band called Black Label.

Well, may I just say this Country Band rocked!

Black Label is a group of five very talented musicians, whose background is mainly Rock. Confused? I was. That was until I heard them play. Or should I say sing. Well, sing and play actually.

But I was suspicious. Why would a group of obviously talented young men who lived and loved Rock ‘n Roll play Country?

It was the Voice.

No, not that Voice.

The minute Hubby and I walked into the outdoor mini-amphitheater we heard it.

The voice was belting out notes with immense passion, like a thunderous cloud rollin’ over the crowd. It was powerful. It was resonating. It was captivating. It was a little Kenny Chesney, Brad Paisley and Garth Brooks, all mixed into one. It melted like butter seasoned with grit. And it, the voice, is the reason why this group of musicians sacrificed Rock and made the switch-a-roo…

So can you hear it?

Country is taking country by storm.

Here’s a little of what I’m talking about…

And Lady Gaga no less! Not bad, eh?

And if you live in the vicinity, Black Label will be appearing for a free concert at the Surfin Cowboy in Capistrano Beach this Friday, June 14th. Should be lots of fun! 🙂

So what do you think? Do you think that Country is taking over Country? What kind of music do you enjoy? Are you a little bit Country or a little bit Rock n’ Roll? Does your mood reflect the type of music you listen to? Do you find that listening to music stimulates your creativity? Got plans for a summer concert? Who are some of the musicians that you like to listen to?


Thank you everyone for stopping by and for sharing your thoughts!
Karen

49 thoughts on “Country is Taking Country by Storm”